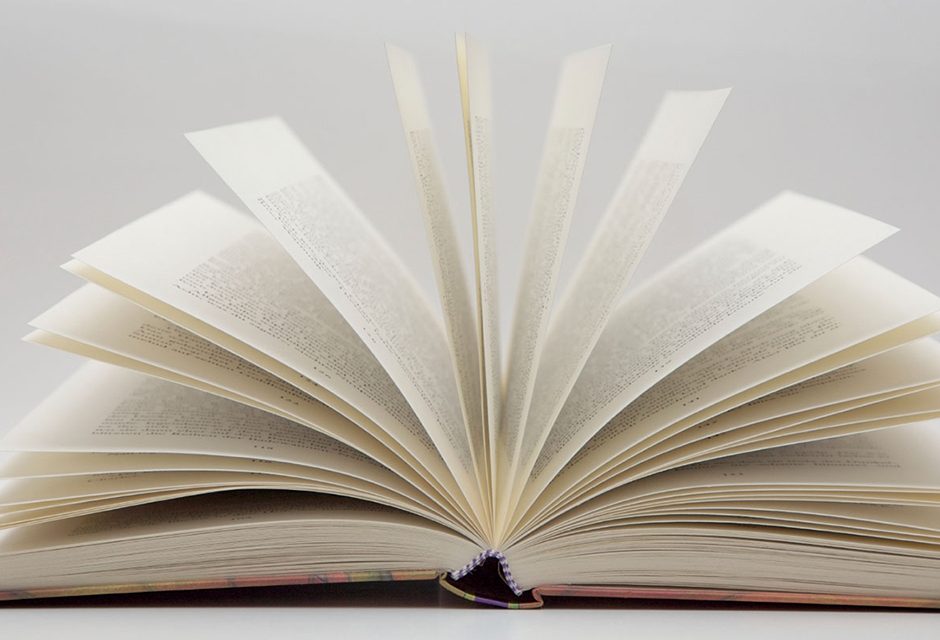 Bondage, Discipline, Sado-Masochism – a catch-all to refer to the various aspects of negotiated, mutually consensual exchange of power between two consenting adults. To divide in a Sub (submissive) and a Dom (dominant). But please forget Fifty Shades of Grey, rather think of Secretary by Steven Shainberg or Venus in Fur by Roman Polanski, they are so much better!

A person who defines him or herself as heterosexual but is open to other experiences. Because sexual orientation is a continuum, a scale, there are gradations, and almost no one is a 100% hetero  nor  100% homosexual. And as Alfred Kingsley said: ‘The world is not to be divided into sheep and goats’.

It may involve feathers, candle’s, strawberries and whipped cream, or just fingers, nails and the right amount of pressure. However it is done, our ladies know what they’re doing since they all have taken courses in this. For inspiration we suggest watching 9 ½ weeks, with the then still utterly handsome and un-enhanced Mickey Rourke.

A person who is sexually and emotionally attracted to both women and men and thus has the best of both worlds.

Acting out sexual fantasies in a specific scenario, where participants are assigned roles. So let your imagination run free! You can go for classics as the professor and the student, the repairman, the voyeur or doctor and nurse. Or you can go a little further and do as Iggy Pop sang: ‘I wanne be your dog’.

Oral stimulation on a woman, coming from the Neo-Latin words for vulva (cunnus) and tongue (lingua), also known as DATY (dining at the Y), eating a peach and going down. Napoleon Bonaparte was a fan, as shown in a letter he wrote to his great love Josephine in April 1769: ‘Take wing and come, come… A kiss on your heart, and one much lower down, much lower!’

In the 70’s they had key parties, as famously described by John Updike in his novel Couples, but nowadays you can just go to a club where couples exchange partners or have sex with each other. Most clubs have swimming pools and sauna’s as well as dancing-, eating- and relaxing rooms.

Not to be confused with the secret informant who exposed the Watergate scandal and took down Richard Nixon. Here it refers to the 1972 pornmovie starring Linda Lovelace who played a woman with a clitoris in her throat. Taking a man’s penis in as deep as possible gave her thus great satisfaction. It’s a skill few ladies possess though.

Implants, most commonly breast implants, but a lot can be done nowadays, such as butt implants, for that Kim Kardashian look, and apparently men are getting more and more pectoral implants, to create a sixpack, or calf implants, as if they have been running a lot. Some of our ladies have breast implants, when they don’t it says ‘natural’ next to their bra size.

Kissing with tongue, and nobody knows why this should be French. In France they call it un baiser amoureux, ‘a lover’s kiss’, which sounds much more accurate. All of our ladies definitely kiss like a lover.

More than anything it’s a feeling: the feeling of being with someone you’ve been with before, and close to the felling of being with someone you love. There is intimacy, closeness, two people showing each other who they are, while talking, laughing, taking a midnight stroll or having sex. Thus it has all the benefits of a relationship, but none of its downfalls since you will never hear complaints about dirty dishes, hanging out the laundry or the fact that for the millionth time you forgot to take out the trash.

Also known as Water Sports, or by its official term Urolagnia, which means urinating on your partner or being urinated upon. The ancient Greeks probably already practiced this (what didn’t they practice?), hence the myth of Zeus who impregnated Danae disguised as golden rain. A rain that showered Danae while she was laying in her bed… A few of our ladies are willing to play Zeus, but none will receive as Danae.

Stimulation of the male genitals by hand, also known as old-fashioned, disciplining the octopus, the grip of awesome, knuckle shuffle, handy manny, sleeve rocking and greek nintendo. Perhaps you think you do this best yourself, given the experience you had, but you might be in for a surprise since our ladies have taken a course which teaches techniques such as the piano player, the love tunnel, the windshield wiper and the egg.

The release of energy. And again the French term is so much better: le petit mort, or the little death. You can die a little as many times as you like, and perhaps you’ll take your escort with you, but just remember famous feminist Betty Friedan’s words: ‘No woman gets an orgasm from shining the kitchen floor.’

It has to be. Your mind can go to dangerous places, but your body needs to be protected. A condom will do the job.

Female ejaculation. It’s a gift not every woman has to offer, although it is said that every woman is able to. A lot depends on the techniques used by her bed partner (he or she has to be able to find her G-spot for instance). But still: just as some people sweat more than others, or eat more than others, some women erupt with greater facility and in more generous quantities. Like some of our escorts do, so if you want to experience this, please ask us for the right companion.

A hybrid mix between the esoteric traditions of Hinduism and Buddhism, combining and the teachings of (amongst others) Wilhelm Reich, Carl Jung and Annie Sprinkle, tantra came to mean a sacred sexuality, harmonising the female and male energy, yin and yang, spirit and matter, capable of elevating its participants to a higher spiritual plane. Essential in the massage is breathing, for as Annie Sprinkle said: ‘Breathing is life. Many of us breathe only enough to survive but not to live fully.’

There is a Hollywood movie by this name, but again, European cinema does it so much better! Take Innocents (The Dreamers) by Italian icon Bernardo Bertollucci, or even better: Jules et Jim by French iconoclast Francois Truffaut. Somehow though in ‘serious’ movies it’s always two guys with one woman, or MFM (male, female, male), while porn mostly depicts MFF (male, female, female). But maybe that’s a discussion for another place. Whatever the combination is, do remember that in real live it can go a lot less smoothly than on film. There are lot’s of body parts, perhaps some confusion (who’s doing what?), a little awkwardness, but what is most important is that nobody feels left out. Our escorts will make sure of this. And if you choose our Couples Intimacy Package she’ll bring a nice surprise box to break the ice.

To conclude this glossary, we’ll let the the wonderful Mae West have the final word: ‘Sex is emotion in motion.’ And with that nearly all is said.